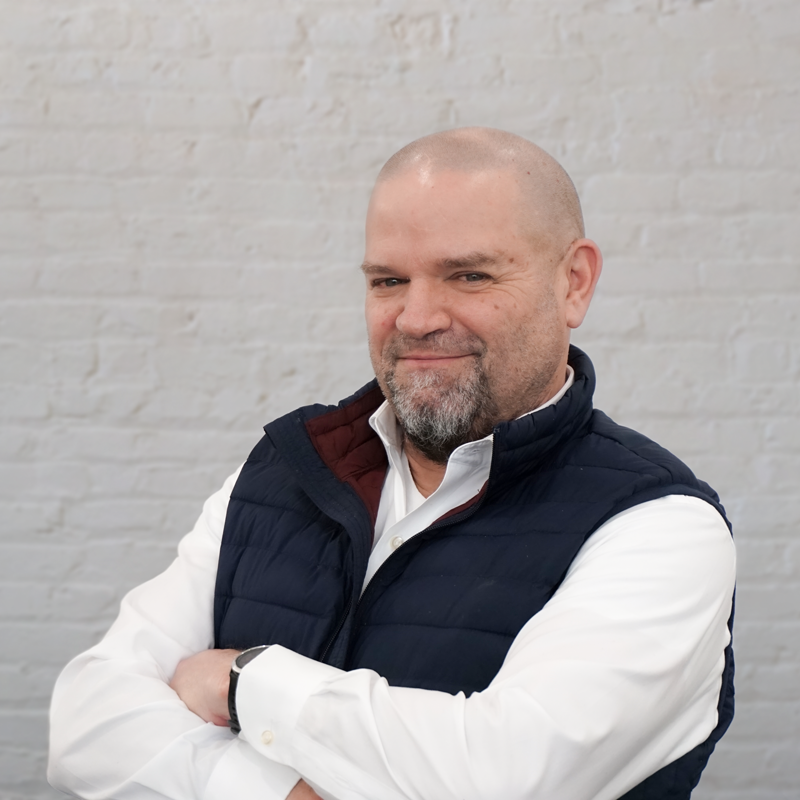 Kasey Cotulla is the owner and President of Delta Print Group. He began his career in printing over 35 years ago as an 18-year-old janitor for a local Sacramento printing company. He has worked at every level in the industry—from production to management to executive to ownership. His varied experience allows for a unique perspective to solving problems others might not have the insight to resolve.

After serving as president for one of the largest commercial printers in the Sacramento area, Kasey decided he was ready for a new challenge. In 2008, he joined Delta Web Printing as a minority partner and became a business owner. His experience in print operations, customer relations, and business management contributed to substantial growth for Delta Web Printing. Building on their success, Kasey and his partners continued to expand, acquiring River City Printers, Paul Baker Printing, Citra Communications, and Metro Mailing Service, Inc. over the years. Under his leadership, this collection of full-service companies continues to thrive, eventually assembling under one name, Delta Print Group. Kasey’s drive and focus have advanced his career, and his ability to choose the right people to create successful teams is one of his greatest assets. He attributes his success to those he works with and those who work for him. Kasey has achieved a lot throughout his career, but he considers his greatest accomplishment to be owning a printing company with an elevator.

Kasey strives to be a disruptive force in his industry. In his downtime, he likes to relax by watching English Premier League Soccer or gaming on his Xbox.

Request a Quote
Book A Tour